The Fountain in Aalborg Monastery

The city’s oldest fountain has an exciting history.

In Aalborg Monastery stands the city’s oldest fountain. It has done since 1958. But, the history of the fountain dates back to the 18-century when it was an important part of Aalborg’s drinking water supply. At that time, the fountain stood on the spot that is today next to Spar Nord’s building at Østerågade. Here the citizens of the city had the opportunity to collect clean drinking water that came down from Blegkilde.

In 1873, the fountain was removed and left with the municipality. Then, in 1883 the city council approved for the fountain to be set up in the military facility ‘Karolinelund’. Here it remained until 1946, when Karolinelund was transformed into an amusement park. The fountain was now not in harmony with the decor of the park so, it was placed in the custody of the city Park’s Department until 1958, when it was installed at Aalborg Monastery, landscaping around the fountain by the Park’s Department in 1959 completed the job. Since then it has pleased the city’s citizens, the monastery’s residents and, not least, thousands of tourists who see the beautiful, old fountain, which is usually in operation from May 1 until immediately after the autumn holiday.

Find out more about the exciting history of the fountain on a guided tour of Aalborg Monastery.

Book a tour of Aalborg Monastery 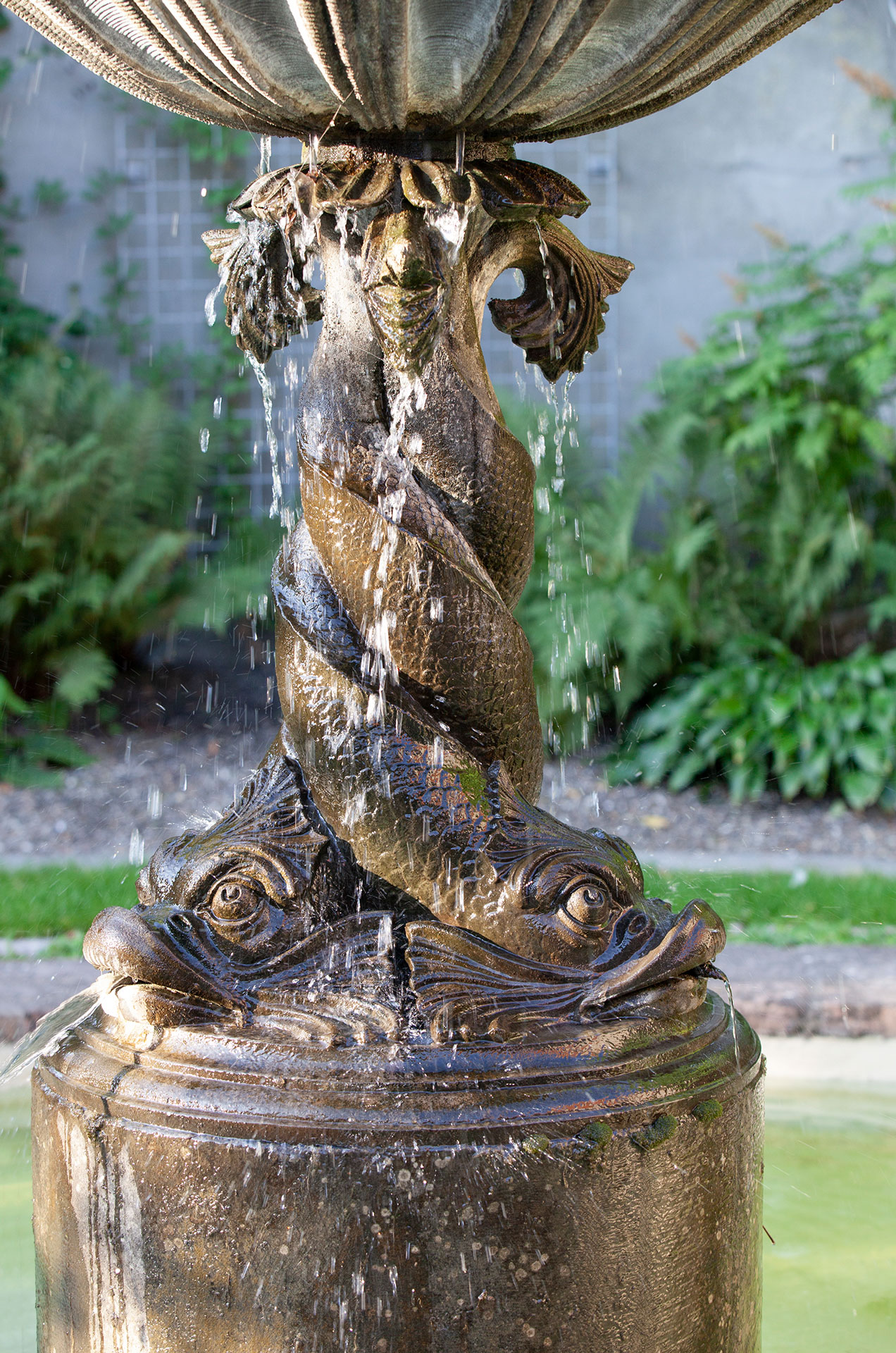 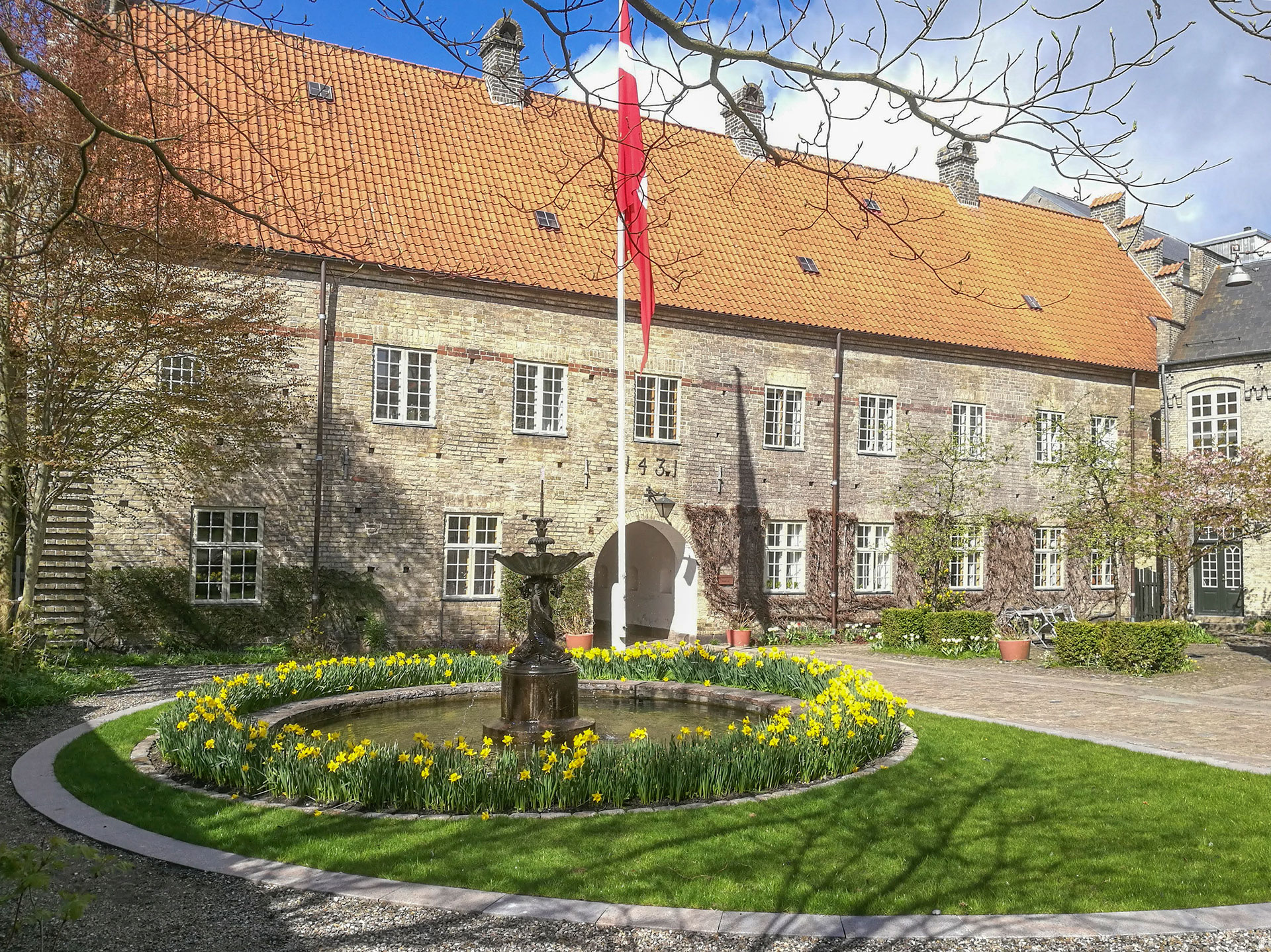